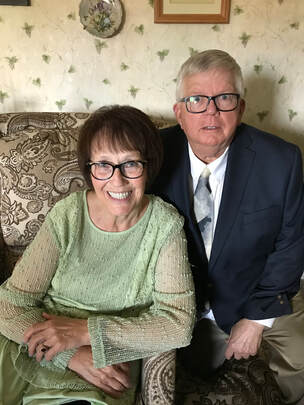 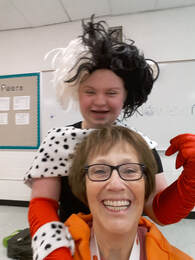 Ada Peterson Eckles moved to American Fork when she was a high school freshman and attended American Fork High School where she was a cheerleader. She graduated in 1967, and Bob and Ada were married that same year. They bought their “starter” home in American Fork, where they still reside.

​Ada worked at a well-known yogurt parlor on Main Street where she cooked their soups and meat pies for 20 years. She was also a special needs aide at American Fork High School, where her students loved her. She was the Employee of the Year for the Alpine School District in 2017. 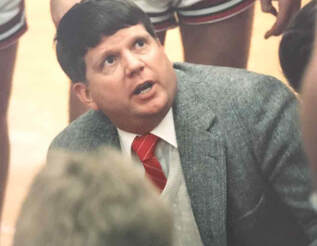 Bob and Ada had eight children. Seven of their children graduated from AFHS, the only exception being their daughter, Bobbie Jo. In 1990, they discovered that four-year-old Bobbie Jo had a brain tumor, which was later determined to be cancerous.

When some of the other coaches around the state discovered Bobbie Jo would not survive her battle with cancer, they organized fundraisers to help with medical expenses. The town of American Fork showed their love for the Eckles family by recarpeting their home and filling it with new furniture. They were amazed and touched by the outpouring of kindness and compassion. Bobbie Jo died two years later, and once again the community rallied around the Eckles family.

“That’s when I decided there wasn’t anywhere I would rather be,” said Bob. “There isn’t anyone who has had the neat things happen like what’s happened to me and my family here.”

Bob and Ada are featured on the American Fork High School Wall of Fame. They both bleed red and have been, and will be, Cavemen forever. Bob was inducted into the High School Coaches Hall of Fame in 2020, and he is also on the Utah State Wall of Fame. 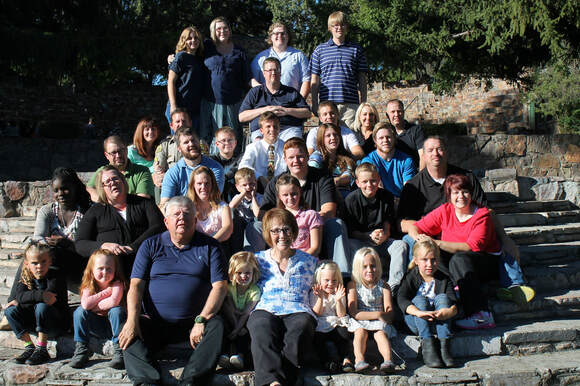 The Eckles have many fond memories of attending the Steel Days Parade as a family. “We are very humbled and grateful to be chosen as this year’s Grand Marshals,” said Ada. “We feel inadequate but are very excited to be part of Steel Days.”

Bob and Ada say that their greatest accomplishments have been to watch their students grow and succeed in life. They love this community, and it is their permanent home. They’ve seen it grow from a small town into a bustling city with citizens whom they love. All of Bob’s athletic teams wore “AFPT” on their uniforms, reminding them that they represent American Fork Past Traditions.

​Bob says part of what makes American Fork such a wonderful city to live in is the great leadership. He has personally known almost every mayor and city council member, and believes that the people who take the time to run for office and put in so many hours truly care about the city.
​
When asked what they love most about American Fork, both Bob and Ada answered, “The people.” Bob added, “The high school.”